IELTS, creates worldwide opportunities for test-takers, such as students looking to study in foreign universities & for professionals to seek work around the world. IELTS has an excellent international reputation & is the most widely accepted English language test. 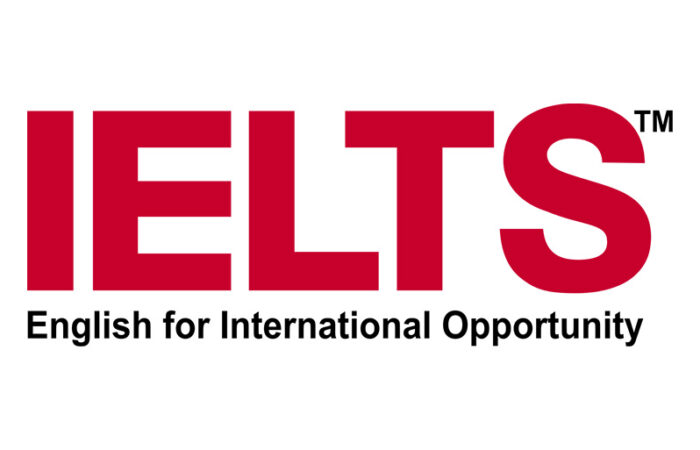 IELTS caters for English language variations across the globe. Each question combination in every release of the test is thoroughly researched and tested. IELTS continues to set the standard for English language testing today, after having been first developed over 30 years ago.

IELTS gives you the opportunity to have a one-on-one, face-to-face conversation with an examiner and to be assessed based on your true language skills.

Test takers can choose if they wish to take IELTS on computer or on paper. You can see the available test dates on the British Council website. Typically, the paper-based tests are run once a month on Saturdays, and the computer-delivered tests take place on a weekly basis. You can choose a date that best fits your schedule.

The questions are the same, both tests include the reading, writing, listening, and speaking tests. In the paper-based test, test takers write their answers on paper in a classroom of 10-35 people. In the computer-delivered test, test takers get test instructions and type their answers on a computer, in a language studio setting with 12 or fewer candidates. The speaking test is the same in both test formats: a one-on-one, face-to-face dialogue with an examiner.

IELTS Academic – assesses whether your level of English language proficiency is suitable for an academic environment. It reflects aspects of academic language and evaluates whether you’re ready to begin training or studying in English.

IELTS Listening test lasts for about 30 minutes. It consists of four sections, played on cassette tape, in order of increasing difficulty. Each section might be a dialogue or a monologue. The test is played once only, and the questions for each section must be answered while listening, although time is given for students to check their answers.

IELTS Reading test lasts for 60 minutes. Students are given an Academic Reading test, or a General Training Reading test. Both tests consist of three sections, and in both tests the sections are in order of increasing difficulty.

IELTS Writing test also lasts for 60 minutes. Again, students take either an Academic Module, or a General Training Module. Students must perform two writing tasks, which require different styles of writing. There is no choice of question topics.

IELTS Speaking test consists of a one-to-one interview with a specially trained examiner. The interview is recorded and has three separate parts:
An introduction and interview, an individual long turn where the candidate speaks for one or two minutes on a particular topic, and a two-way discussion thematically linked to the individual long turn. This interview will last for approximately 11-14 minutes.